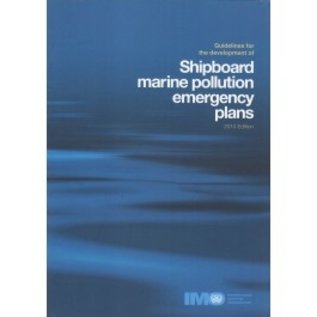 IMO has produced these Guidelines to help Administrations and shipowners meet the MARPOL requirements for SMPEP and SOPEP.

Regulation 17 of Annex II of MARPOL, as amended, makes similar stipulations for all ships of 150 gross tonnage and above carrying noxious liquid substances in bulk: they are required to carry on board an approved marine pollution emergency plan for noxious liquid substances. The latter should be combined with a SOPEP, since most of their contents are the same and the combined plan is more practical than two separate ones in case of an emergency.

To make it clear that the plan is a combined one, it should be referred to as a Shipboard Marine Pollution Emergency Plan (SMPEP).