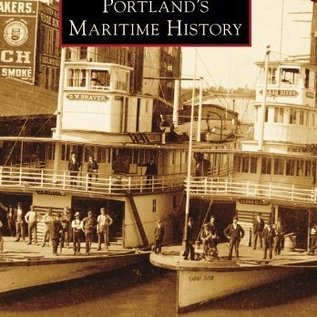 Portland is not only the site of numerous marine terminals along the Willamette and Columbia Rivers but also home to much of our American maritime history. Portland shipbuilding started in 1840 with construction of the schooner Star of Oregon. Over 100 years later, three Portland shipyards would build 621 ships for the war effort. Both before and after World War II, several steel and iron companies used the harbors in Portland for their manufacturing. Aside from production, Portland ships over 13 million tons of cargo every year and is the biggest shipper of wheat in the United States. The city displays this maritime history along its beautiful rivers.