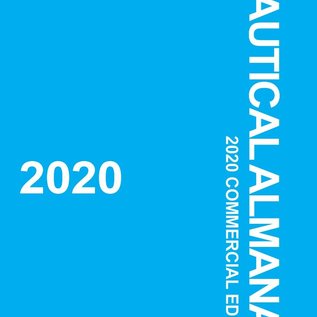 he Nautical Almanac is the cornerstone for all sight reduction. The only exception to this is that some computers, and computer software provide the same data either in whole or in part. Even when this is the case, the Nautical Almanac also contains other data such as sunset, twilight, star diagrams, and unusual celestial phenomena, that make it a good book to have available.

The Nautical Almanac lists the positions of the sun, moon, stars, and planets that are used for navigation. This listing is hourly, for each day of the calendar year. It also contains a short version of a sight reduction table that may be used in an emergency.