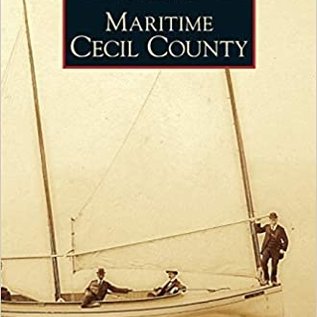 Virgin forests dominated the landscape when white settlers first explored the land now known as Cecil County. The only trails within the thick vegetation were thin Native American paths known only to the native people. The best way for settlers to travel the new land was by water. Soon after the pioneers arrived, trading posts and crude lodges were built near the shore. Ferries were then constructed to transport travelers across streams, and inns and taverns were built to service the weary wayfarers. Civilization and commerce evolved at ferry and shipping centers throughout the county. Beginning
with Capt. John Smith's original exploration of the Chesapeake Bay in 1608, Cecil County has developed and maintained a cultural connection with its five main rivers and a large canal. Where mills, factories, waterfowl, and fisheries once provided sustenance for the county's residents, today recreational boating, fishing, and nature tourism bring jobs and entertainment.