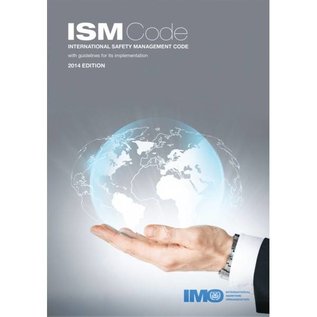 This publication is an essential reference for maritime administrations, ship owners and operators, shipping companies, training providers and education institutes, shipbuilders, engine and equipment manufacturers and others with interest in ensuring safety at sea and prevention of damage to the environment.