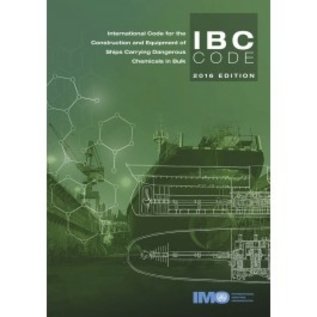 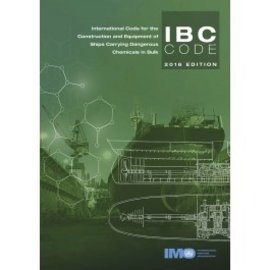 The purpose of this Code is to provide an international standard for the safe carriage, in bulk by sea, of dangerous chemicals and noxious liquid substances listed in chapter 17 of the Code. The Code prescribes the design and construction standards of ships, regardless of tonnage, involved in such carriage and the equipment they shall carry to minimize the risk to the ship, its crew and the environment, having regard to the nature of the products involved.

This edition of the Code incorporates a number of amendments which have entered into force since the Code was last published in 2007, including: