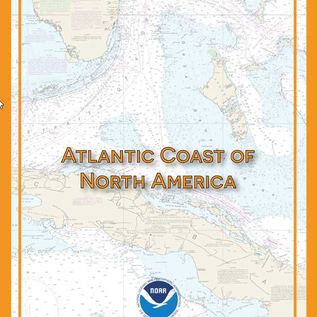 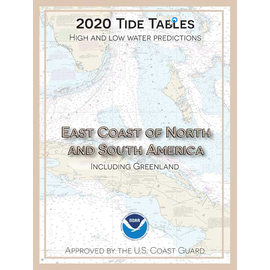 Informs the reader on the expected behaviors of the oceans along the eastern coasts of North and South America, as well as the western coasts of Europe and Africa, and its waves through charts, graphs, and informative writing. Topics include daily predicted times of slack water and predicted times and velocities of maximum current (flood and ebb), the speed of a current at times between slack water and maximum current, and the duration of weak current near the time of slack water. This book is published as one part in a set of two volumes, along with Pacific Coast of North and America and Asia.