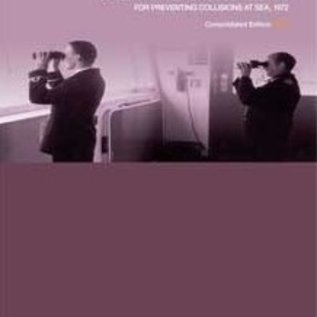 The Convention on the International Regulations for Preventing Collisions at Sea, 1972 (COLREGS) has been accepted by many States since it was adopted in 1972 and entered into force in July 1977. It was amended in 1981, 1987, 1989, 1993 and 2001. This new publication contains the fully consolidated text of the 1972 Convention. It supersedes the 2002 consolidated edition,which contains the text that was in force before 29 November 2003 plus the 2001 amendments separately.