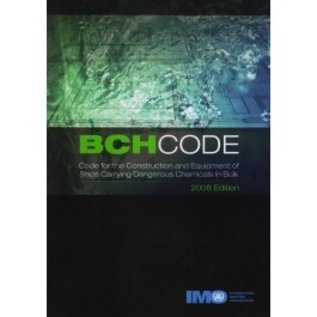 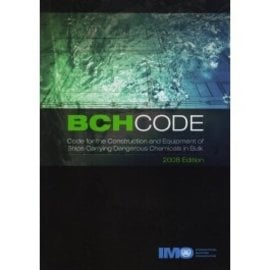 This publication contains the Code for the Construction and Equipment of Ships Carrying Dangerous Chemicals in Bulk (BCH Code) and information related to that Code. The Code was originally adopted in 1971 and was altered by a series of amendments between 1972 and 1983 before an amended version was adopted by the Marine Environment Protection Committee (MEPC) in 1985 and by the Maritime Safety Committee (MSC) in 1986. There have been further amendments, the most recent of which were adopted by the MEPC by resolution MEPC.144(54) in March 2006 and by the MSC by resolution MSC.212(81) in May 2006. These came into force on 1 August 2007.